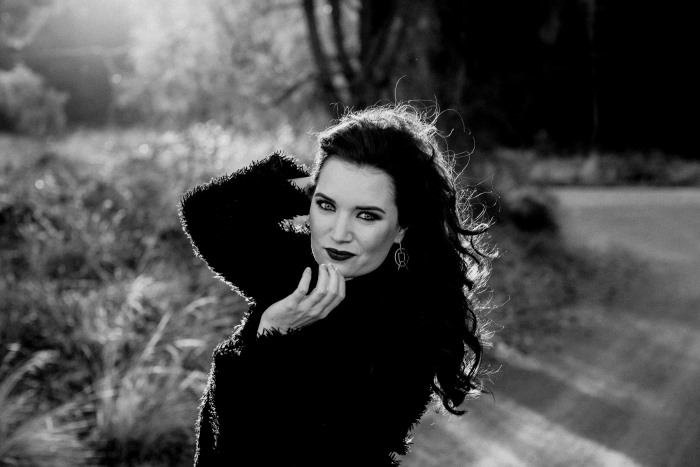 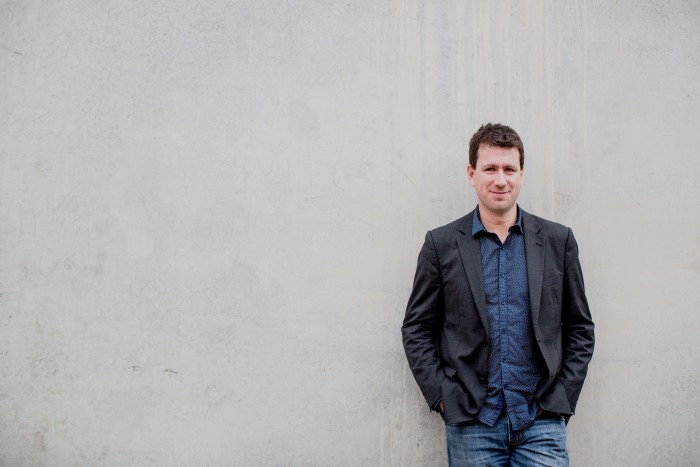 Singer-songwriter pianist, Hannah May is a rising star among Tasmanian audiences. Her songs shaped in soulful style have been compared to songwriter greats Suzanne Vega, James Taylor and Carole King.

Hannah May is bursting with talent, enthusiasm and positive energy. We need more like her in the music world. – Brian Ritchie, Curator for MOFO, Violent Femmes

Hannah May has absorbed influences from both folk pop and jazz music and her eclectic approach makes for entertaining sets of sensitively constructed and thought provoking material often with a strong underlying rhythmic groove.

Her performances major credits include performing alongside Clare Bowditch as part of her Winter Secrets tour in Hobart, backing vocalist for Damon Albarn (Blur) tour of Australia (Palais Theatre and Sydney Opera House) and touring the USA with the ARIA-nominated Southern Gospel Choir. She has supported Ian Moss, from Cold Chisel, and worked and sung with artists including Monique Brumby, Bobby Flynn and Wes Carr.

Hannah May is set to release her first new single in November recorded and produced by Stewart Long, Matt Boden and Rob Long and her debut album 'The Little Things' in early 2018.

Matt has been the recipient of numerous awards, grants and prizes from various festivals and industry bodies. In 2011 he won the Australian Jazz Bell award for Best Traditional Jazz Album, with Leigh Barker and The New Sheiks. In 2008 Matt placed 3rd in the inaugural Boris Vian Concours du Jazz in Paris with his trio. He was a finalist in the 2013 Wangaratta Jazz Festival National Jazz Awards.

Matt has lived and worked around the planet, with the longest stretch outside Australia being seven years in Paris, where he worked extensively as a performing and recording artist. Matt’s performing credits include work with international artists Peter Giron, Meow Meow, Gotye, Vince Jones, Doug de Vries, and Eddie ‘Boogieman’ Kirkland.