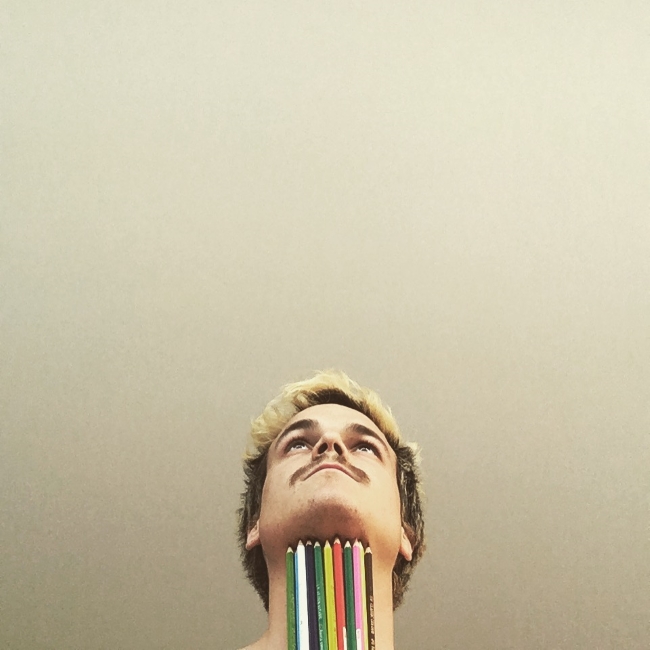 Christopher Coleman is a Tasmanian singer and multi-instrumentalist whose songwriting is characterised by dry domestic observation and a rambling stream of consciousness.

The winner of Triple J Unearthed (2012) and the Telstra Road To Discovery (2013), Coleman released his debut self titled album (2014) to strong critical reviews. Extensive touring continued throughout the US, UK, New Zealand and Australia.

2016 saw the release of his second album Ah, Winter. This record garnered organic national acclaim but due to health, Coleman was unable to tour.

Having been described by a festival called PANAMA as a “Tasmanian treasure” and The Age as "perhaps the most charismatic frontman in Australia", Coleman has shared the stage with artists as diverse as the The Drones, John Butler Trio, The Angels and The Preatures.

In 2017 Coleman formed The Songbooks, a project celebrating ‘The Great Australian Songbook’. The Songbooks features some of Tasmania’s leading singers and musicians and has sown seeds to become a Tasmanian institution.